"It's time-saving. It's life-saving. That's what this is all about."

Nestled in valleys along the Muskingum River, Morgan County, Ohio’s quiet villages have little to worry about. This could be a perk of living in Appalachia, away from the big cities. It could also be the security from the county’s recently implemented Next Generation 911 (NG911) system. This infrastructure puts Morgan County on the cutting-edge of emergency response systems, far ahead of most counties in the state, including large urban areas. This is something Morgan County NG911 Coordinator David Bailey has to be proud of.

“We’re not a huge county in terms of population, and sometimes things trickle slowly down here,” Bailey said.

The county’s move to NG911 was a near necessity. A basic, analog e911 system was installed in 2009 through the phone company. Unfortunately, the system came with its share of issues, including being difficult to answer and slow to load location maps. Bailey said operators would sometimes be at or near the end of a call before the caller’s location would load. Not only was this a headache for operators, but it also delayed potentially life-saving emergency procedures.

“The 2009 e911 system became very cantankerous,” Bailey said. “Definitely not what you’d expect an emergency service to be.”

Perhaps a blessing in disguise, the e911 system provider informed the county that it would end total support for the system in 2015. They began hunting for a new system, and found that NG911 was the way to go to improve operations and save lives. The switch meant a change from analog to digital, meaning the county would need to incorporate fiber optic connections. After several meetings, Bailey found that they could use the OARnet backbone to connect not just one, but two diverse paths for 911 necessities. The system was initiated July 9, 2014 after six months of planning. Morgan County 911’s main connection goes into Columbus, where the system is housed in the State of Ohio Computer Center. The second point of presence is OARnet connectivity in Lima, for redundancy to the centralized core in Columbus. Previously, Morgan County’s e911 system had neither backup nor redundancy.

The new NG911 system also allowed the county to solve its mapping inconsistencies. The system identifies wire line, wireless and VOIP call locations as soon as they come in, allowing 911 staff to dispatch emergency services immediately.

“It’s time-saving, it’s life-saving. That’s what this is all about,” Bailey said. “Since our system went live, we have had zero glitches, zero down time and zero things we would change. Most importantly, I have received zero complaints or suggestions from the professionals who handle these calls on how to improve or make this NG911 system better.” 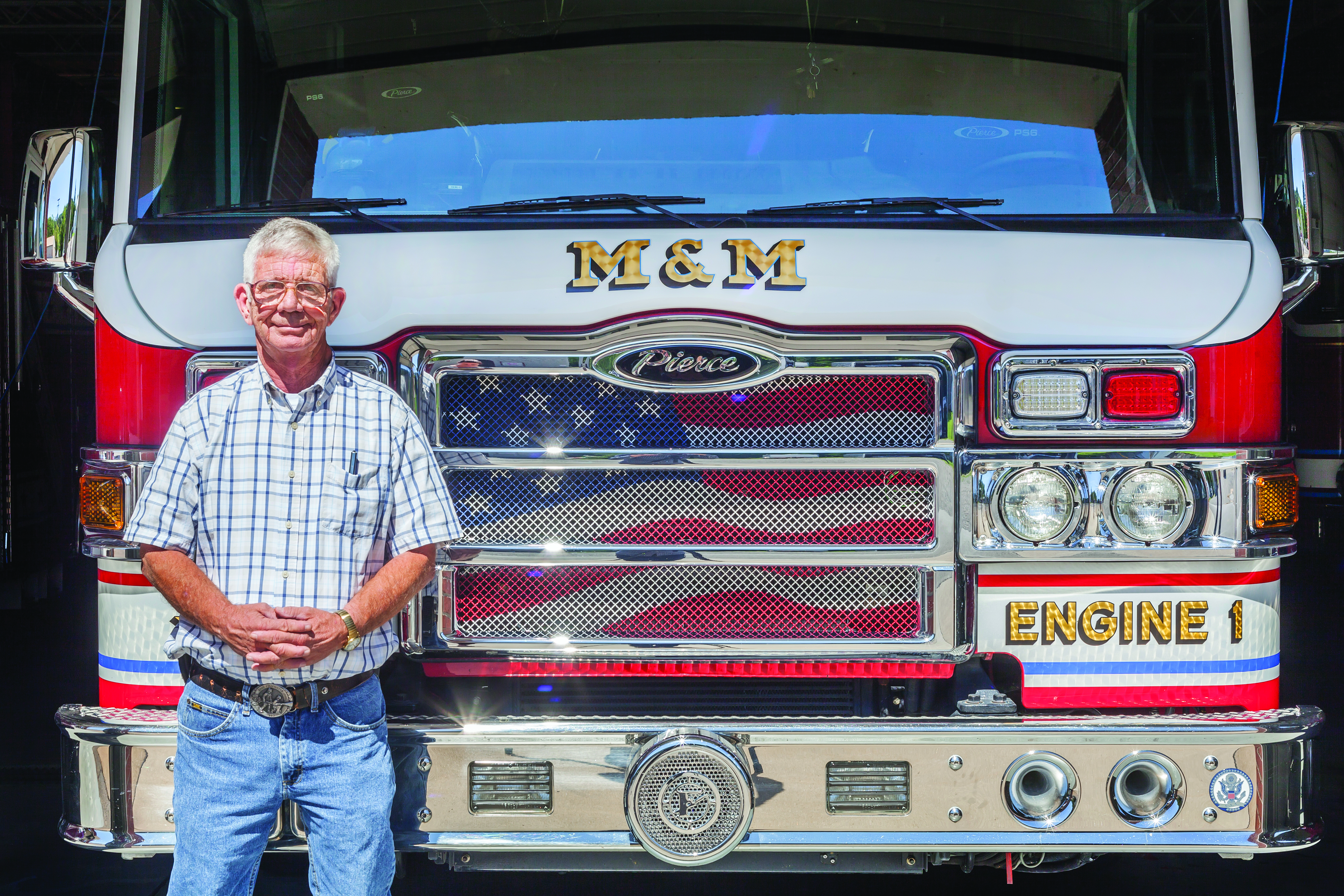 The one downside? Morgan County operators have to slow the machinery down to transfer calls to surrounding counties using analog 911 systems. Unfortunately, this means counties with analog systems receiving transfer calls must also start location mapping from scratch. Bailey pointed out that, the more counties that adopt NG911, the more efficient existing next generation operations will be. With next generation border-control mapping, Morgan County would not even receive wireless calls from out of area, and if a call did need to be transferred, the receiving location would receive all digital data, including mapping.

Bailey was quick to point out the speed, capability and capacity of Ohio’s OARnet backbone for 911 operations in other locations.

“They should most hastily move forward, get out of this analog world, and join the digital world,” Bailey said. “This is the real thing. It’s here.”

Bailey was mayor of McConnelsville, the county seat, when the county’s very first 911 call system was installed. Since then, in various roles, he has guided the safety of Morgan County’s 15,000 residents. Looking forward, he has been in talks with another county looking to become next generation compliant, also using the OARnet backbone. Should they do so, this county would be able to take over Morgan County’s emergency calls, should a disastrous situation occur. In true form, Bailey is always taking the next step toward preparedness.

“You’ve gotta look down the road and say ‘What’s the best proven practice and best path to Next Gen 911?’”